The City of Ghent will collect used private laptops, tablets or smartphones at Ghent University on the following dates and locations:

The collected appliances will be repaired by the volunteers of Repair Café Gent and given to those people in Ghent who do not have any, but require them. 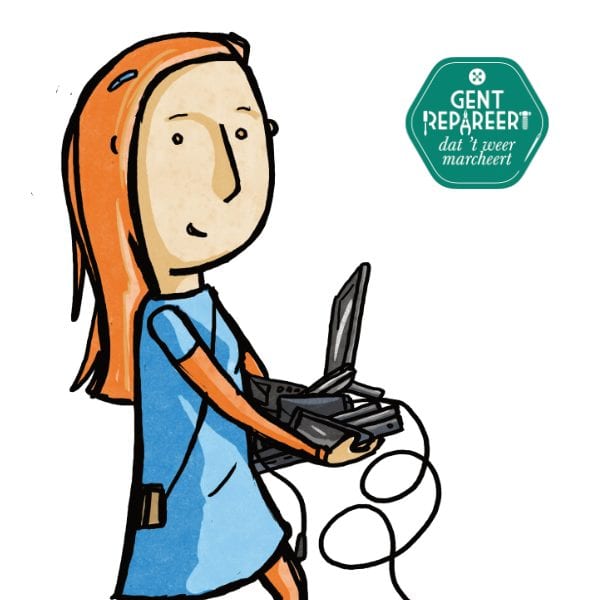 Greencommunity.be is a hub for everything sustainable at Ghent University.

The green community consists of staff and students, employees and volunteers.

Subcribe to our newsletter 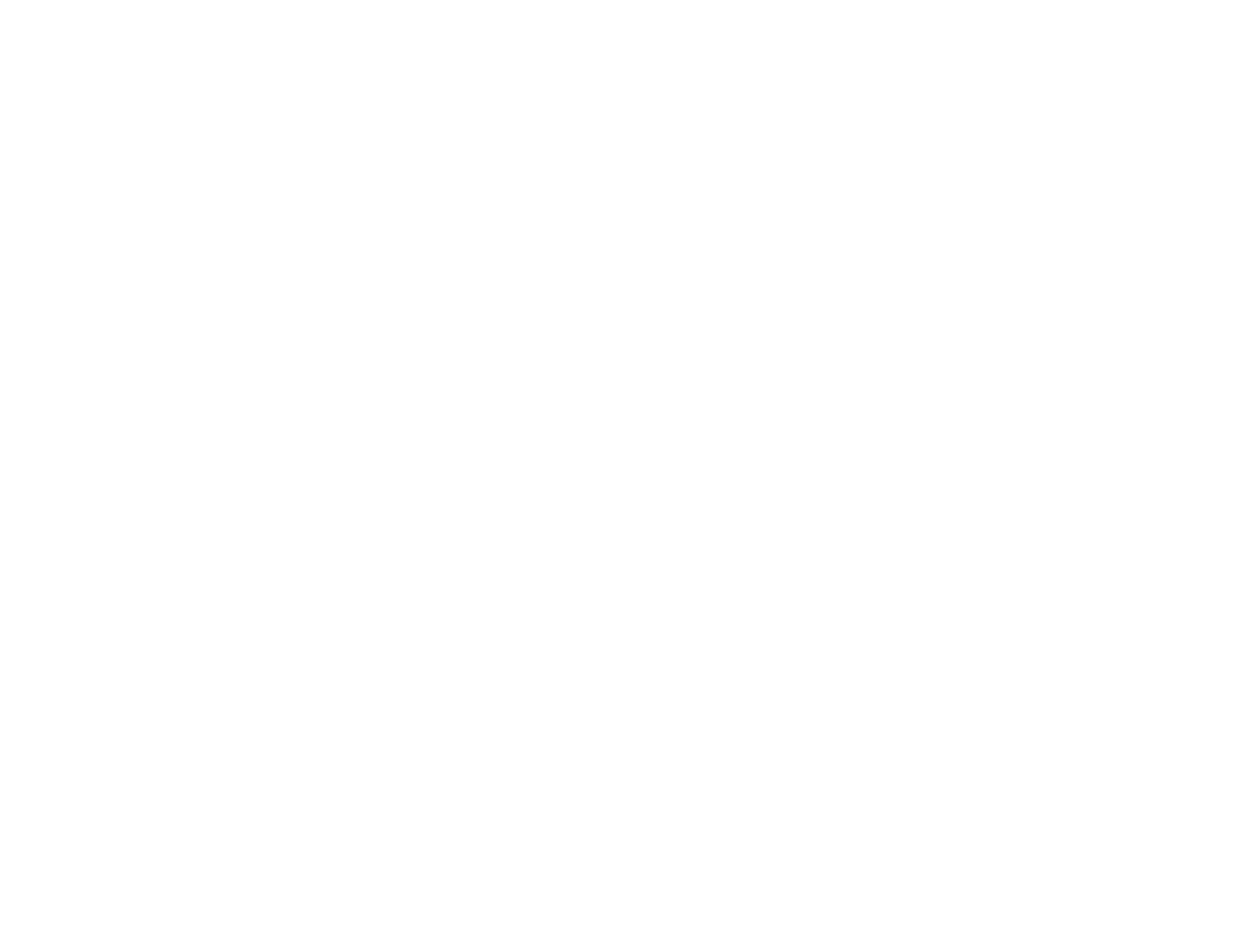 The Green Hub is THE place to be for everyone who works together on making Ghent University more sustainable: a growing green community of students, employees, scientists, activists and policy makers.